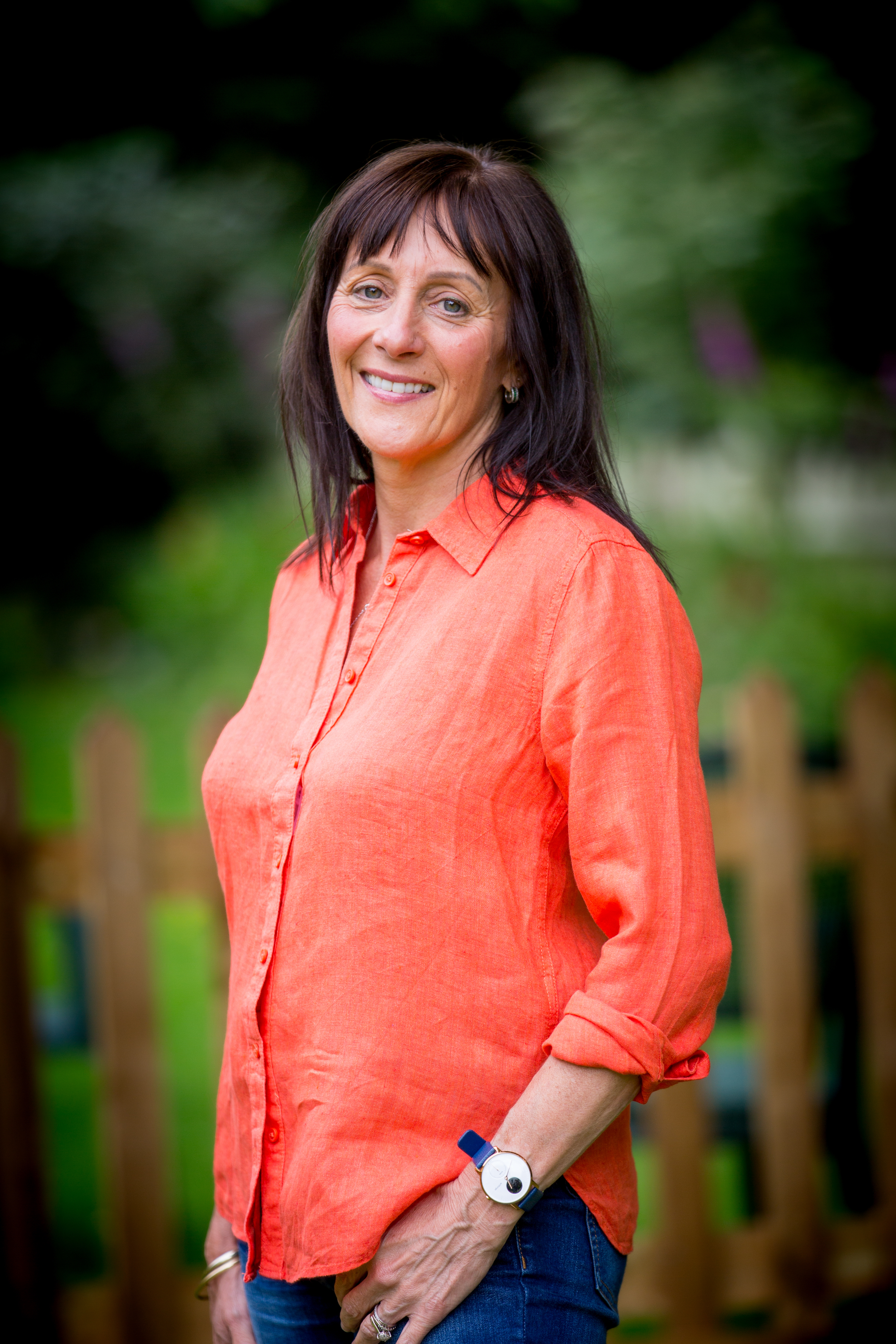 Sam’s career started in the NHS where, having qualified as a nurse she worked as a senior nurse in NeoNatal Intensive Care. Becoming a mum to two boys led her to look for work that didn’t involve night duty but did include her love of teaching. She did a second qualification to become a teacher and worked in Further Education. After a few years Sam and a colleague and set up their own business where for 18 years they taught First Aid, both in the workplace and to private individuals.

When not working Sam enjoyed running and after the tragic death of her brother, she ran the London Marathon in his memory. This was the start of something that would, unbeknown to her, go on to touch the lives of many thousands of women. She trained as a running coach and set up a club exclusively for women in Sevenoaks, Kent to help them find the same enjoyment in recreational running.

In 2014 Sam was voted UK Running Coach of the year and has won many other awards for her tireless work making running accessible to women of all ages, sizes and abilities.

In 2014 Sam trained as a menopause coach - combining her nursing background and 20 years of fitness coaching, with the aim of inspiring women to embrace a lifestyle that helps them to live the life they want to live - to Thrive not just Survive as we say at HSAH!

Sam is in the menopause, still running and often found out walking with her dog or cooking up a health brownie with chickpeas or beans - probably to go with her favourite drink, Champagne! 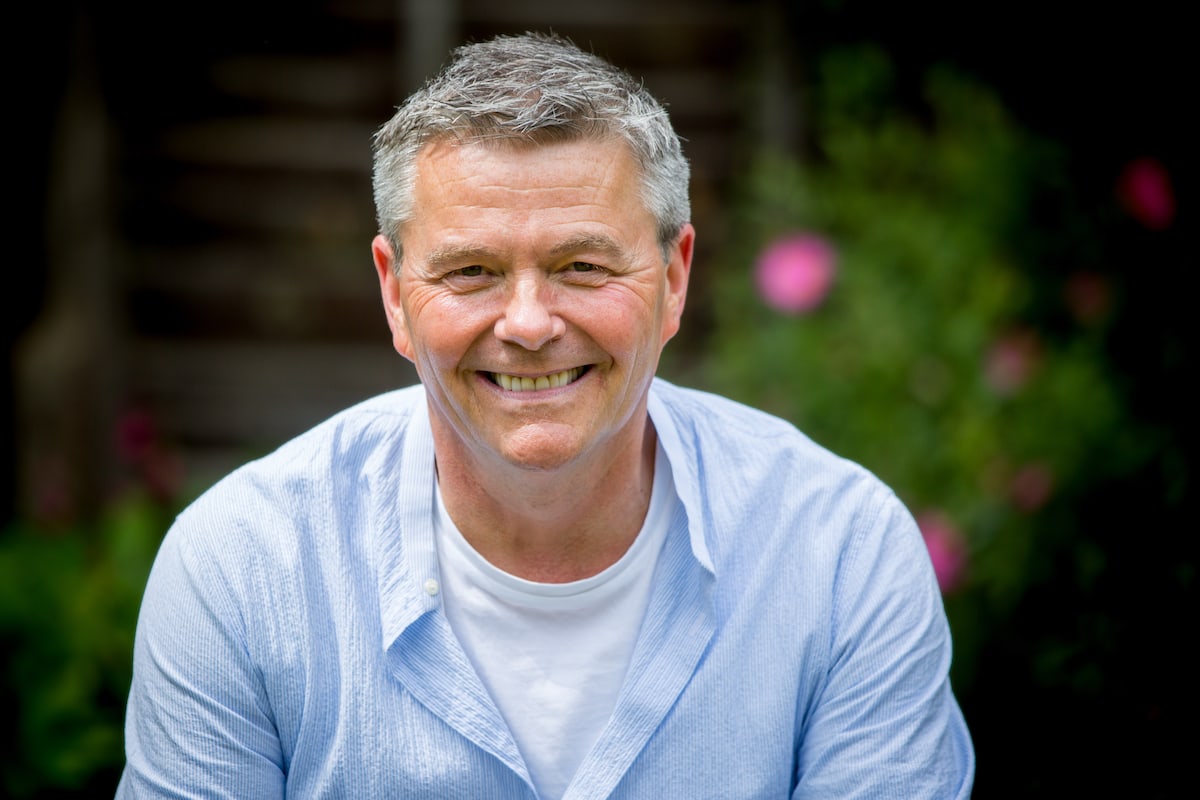 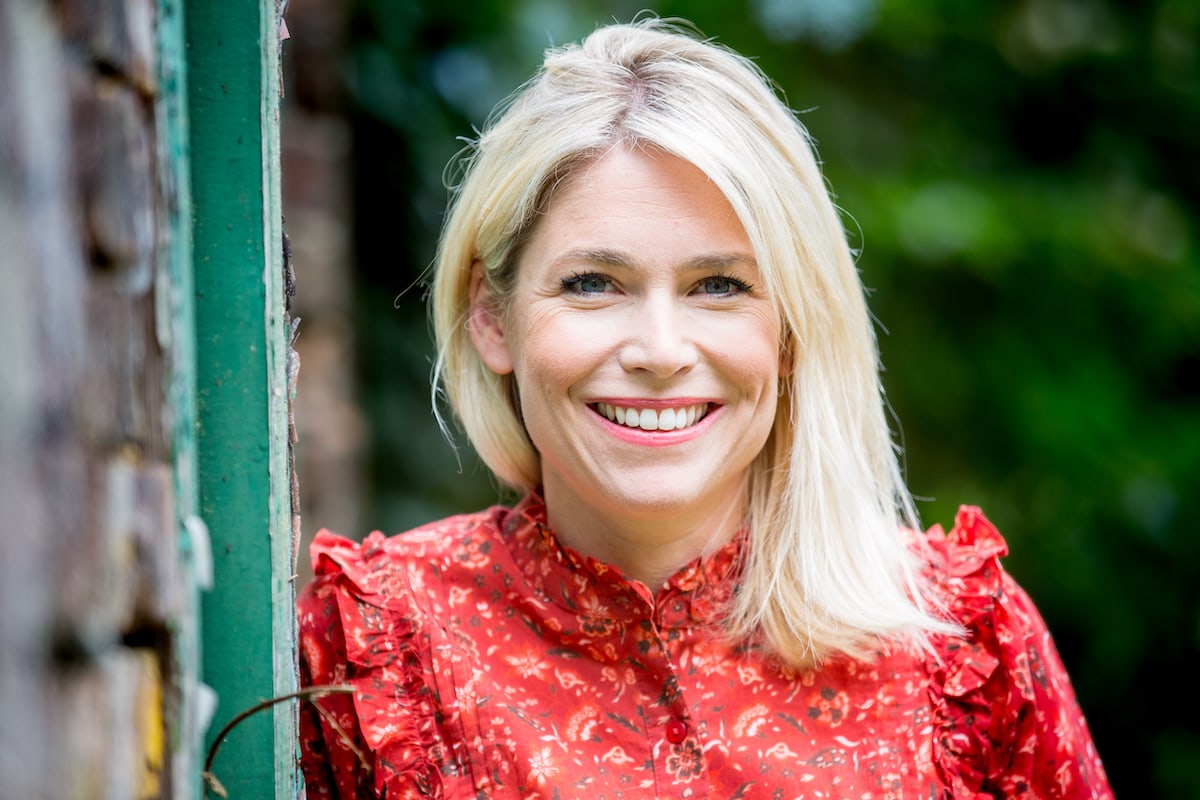 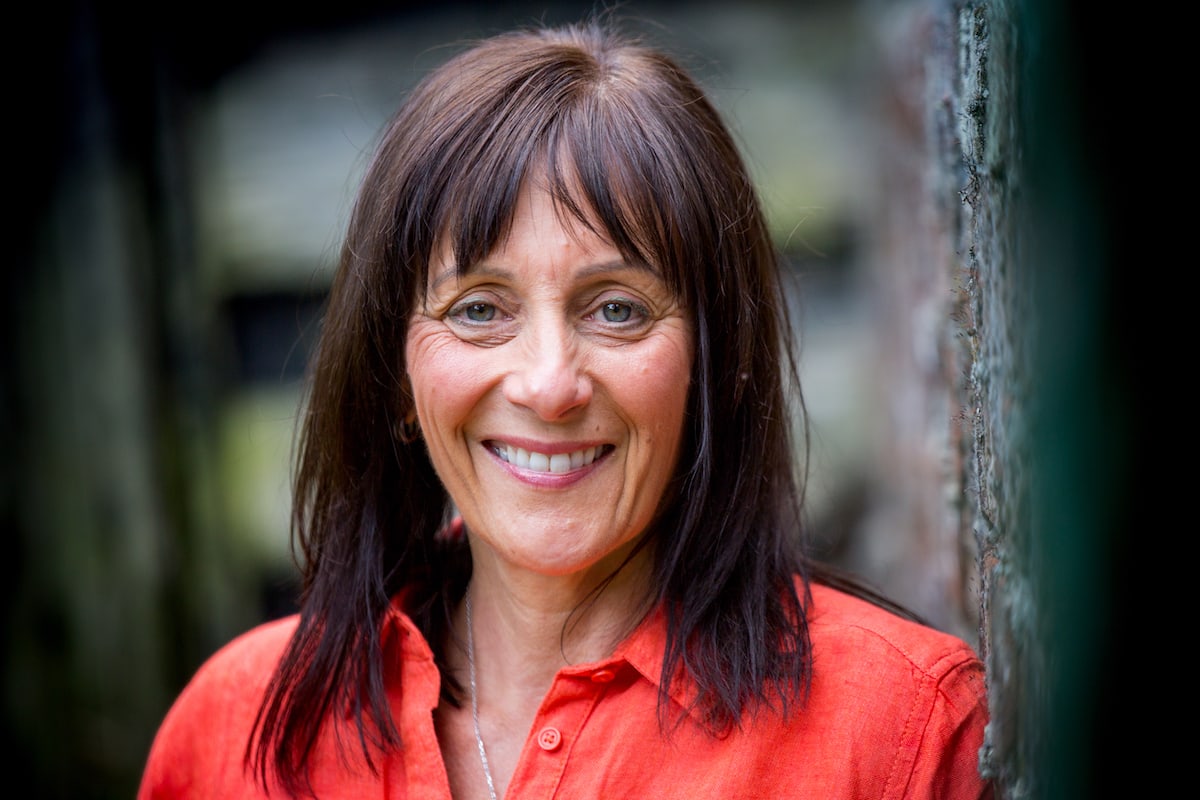 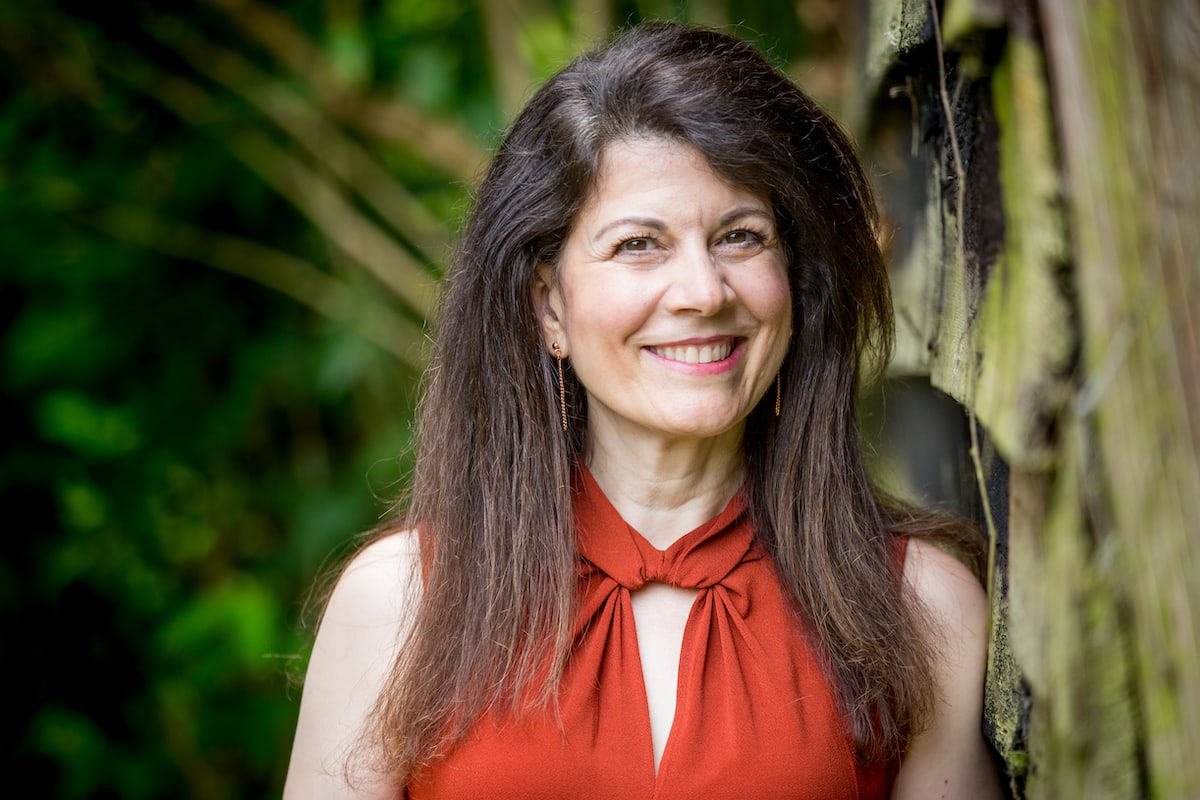 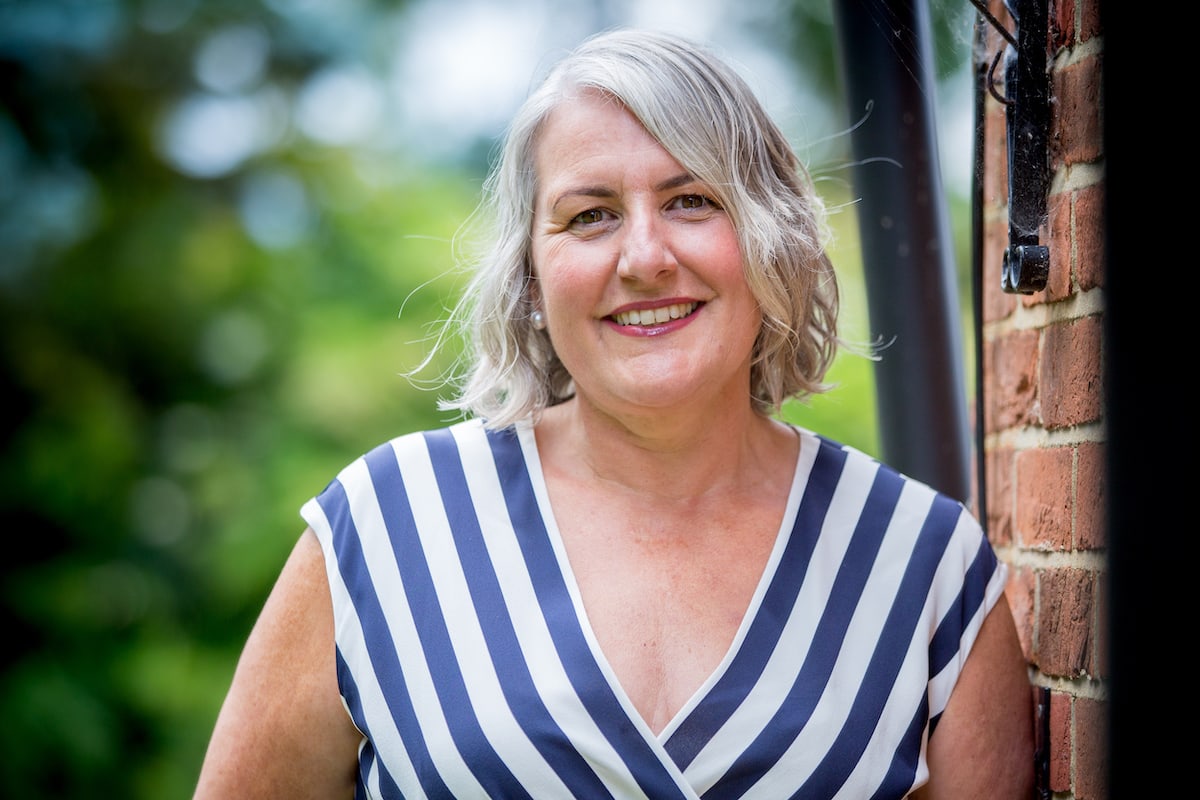 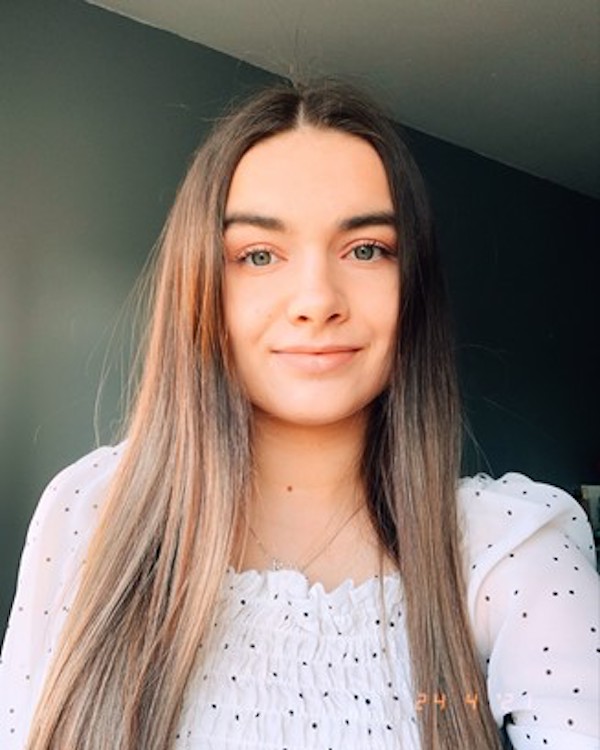