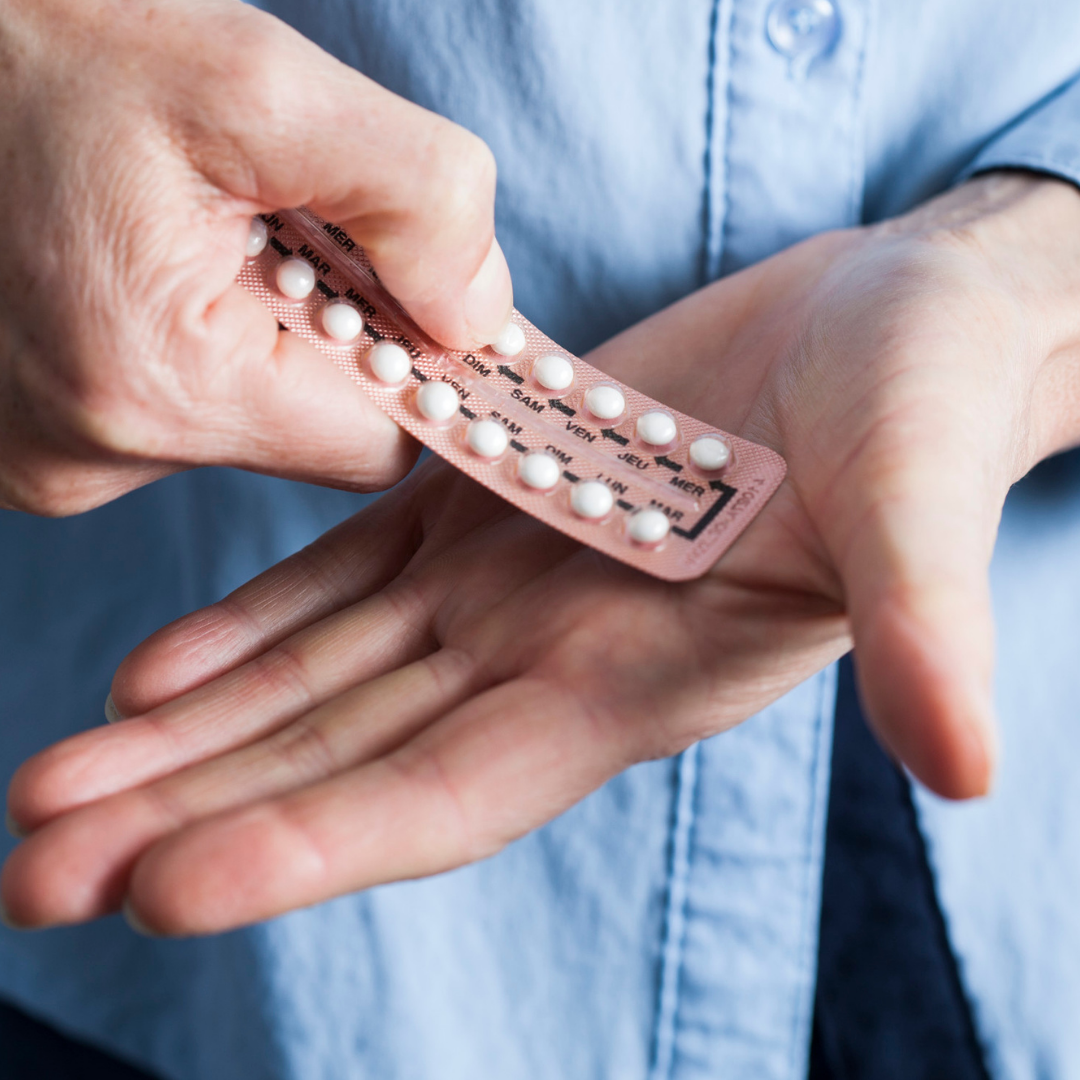 Over the past few decades there has been much controversy, and many media headlines, surrounding the safety and associated risks of taking Hormone Replacement Therapy (HRT). The controversy began in 2002 following the leak of incorrectly interpretated data from the Women’s Health Initiative (WHI) study. The resulting headlines wrongly declared that HRT caused breast cancer, heart attacks and strokes. As a result, many women stopped their HRT and doctors changed prescribing overnight. Prior to this women had been taking HRT to improve menopause symptoms and wellbeing since the 1960s.

What is the current medical view of HRT?

The mis-interpretation of the WHI study data has now been fully accepted by all doctors working within menopause care, both in the UK and internationally, and HRT is considered to be very safe for the majority of women. Unfortunately, it is taking a very long time for this new knowledge and understanding to reach women, doctors and the media.

Is there a risk of breast cancer with HRT?

According to current evidence from Cancer Research UK, the background population risk of developing breast cancer during a woman’s lifetime in the UK is around one in seven. As such, many women will unfortunately develop breast cancer at some point in their lives, whether they are taking HRT or not.

However, it is important for women to understand that HRT can’t cause breast cancer, but that some hormones, in the presence of already developing or present breast cancer cells, may promote it.

What does the current data show?

For women who start HRT under the age of 50 there is no increased risk of breast cancer as we are replacing hormones that are ordinarily there.

Does taking HRT increase your risk of dying from breast cancer?

Is there an increased risk of heart attack with HRT?

NICE menopause guidelines state that there is no convincing evidence that HRT increases the risk of heart attacks in women under the age of 65 years, and therefore cardiovascular risk factors such as raised cholesterol or high blood pressure are not reasons to avoid HRT, as long as they are properly managed.

In fact, the most up to date evidence suggests that women who start HRT during perimenopause and up to around 10 years after the menopause will have a lower risk of heart disease and stroke. HRT is beneficial to the health of the arteries and the heart.

Is there a higher risk of blood clots with HRT?

Oral oestrogens and the older types of synthetic progestogens are associated with an increased risk of blood clots such as Deep Vein Thrombosis (DVT) or Pulmonary Embolism (PE). It is thought that in the first year of taking oral HRT your clot risk can double, triple or quadruple, but does then level out. The greatest risk factors for clots are smoking and being overweight.

For this reason, many women elect to start or change to body identical HRT. Transdermal oestrogen (through the skin) isn’t thought to add any clot risk, and body identical progesterone is thought to have the very lowest risk possible: it is even safe for women at a higher risk of a clots e.g. women that smoke, are overweight, or have an inherited clot disorder.

Does the type of HRT make a difference?

Body identical HRT is currently believed to have the safest risk profile. It typically involves taking oestrogen through the skin and adding micronized progesterone if combined HRT is required.

Compounded bio-identical HRT is not currently recommended by the British Menopause Society due to lack of safety data. It is not regulated by the Medicines and Healthcare Products Regulatory Agency (MHRA) and because risks are unknown it can’t be considered safe.

For the majority of women HRT is very safe, very low risk and will offer many long term benefits as well as improved wellbeing.

Factors that may increase a woman’s risk using HRT include a personal history of some types of breast cancer, certain genetic cancer histories, hereditary clot disorders and starting HRT much later in life. In these cases we recommend discussion with a menopause specialist to consider all options. Every prescription for HRT should be individualised and a woman’s medical and family history considered. 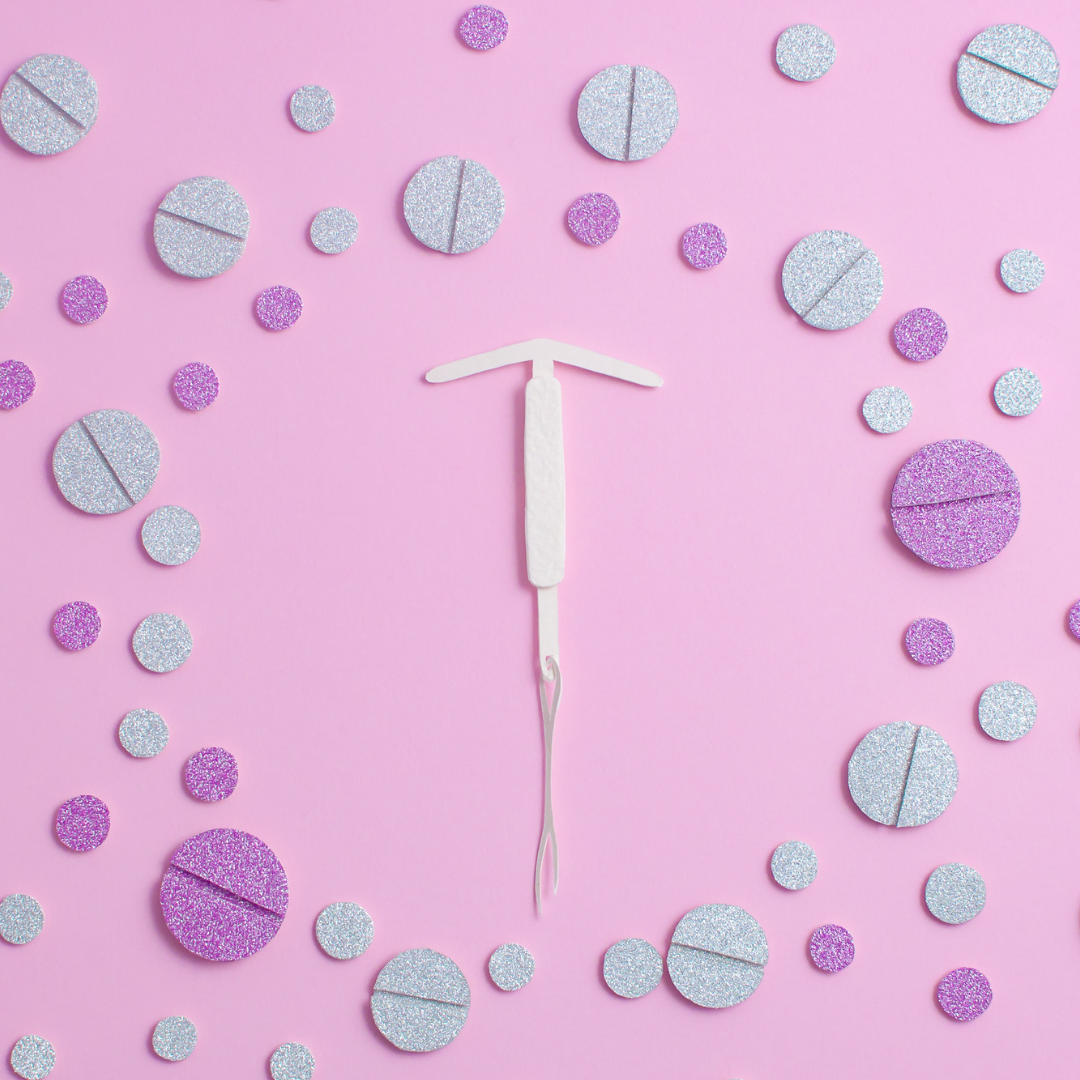