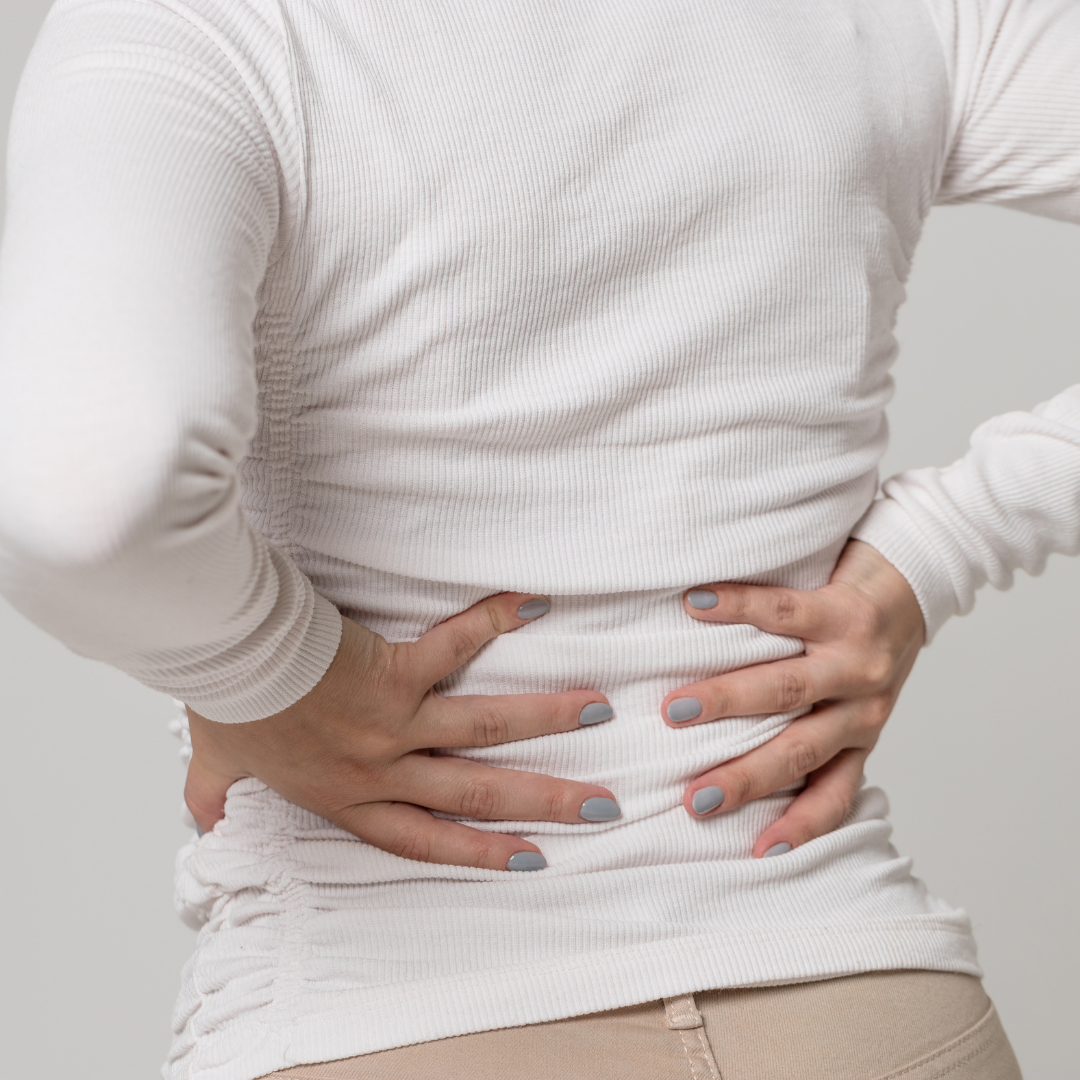 Back pain is, unfortunately, very common. In fact, around 70 percent of the population (men and women) will suffer with back pain at some point in their lives. While for many people issues don’t typically arise until midlife, the seeds of pain and discomfort will have already been sown in the many years leading up to this – not least through sacrificing exercise for work, family, or life in general.

Do you need a diagnosis?

The problem with back pain, or indeed any pain, is that we often want a diagnosis as proof that our pain is ‘real.’ However, the problem with a diagnosis is that we then hang on to it longer than necessary – very often long after the pain has gone. For most people, back pain will typically go away after six weeks.

Diagnoses can also be misleading, as many people will show some form of ‘abnormality’ on their spine on X-ray, yet never have any pain whatsoever. So what looks bad on paper may not actually be bad at all.

What causes back pain?

It doesn’t take much to trigger back pain. Sometimes simply picking up a pen can do it – though often it’s what you were or weren’t doing before you picked up the pen that is the underlying problem.

What can you do to prevent or get rid of back pain?

The most important thing to learn is how to prevent pain in the first place, as once pain has entered the brain it’s much harder to break through the pain cycle. If it’s too late for prevention, then learning how to get rid of pain as quickly as possible is the next step. No one wants chronic pain.

There are many of ways to help prevent, or release back pain. The most important thing to understand is that our backs are stronger than we think, and most cases of back pain are caused by a lack of movement, not too much of it.

To find out more, join my workshops on Harley Street at Home.

Priska Hoving started her career as a physiotherapist in the Netherlands in 1996, and has developed a unique style through her broad international experience. She has a special interest in shoulders, sports injuries and fascia, and completed her STOTT PILATES training in 2014 - recognised around the world for its quality and training excellence based on the principles of exercise science and rehabilitation. She is currently furthering her training and understanding of fascia, and the critical role it plays in movement and longevity. You can learn more about Priska here. 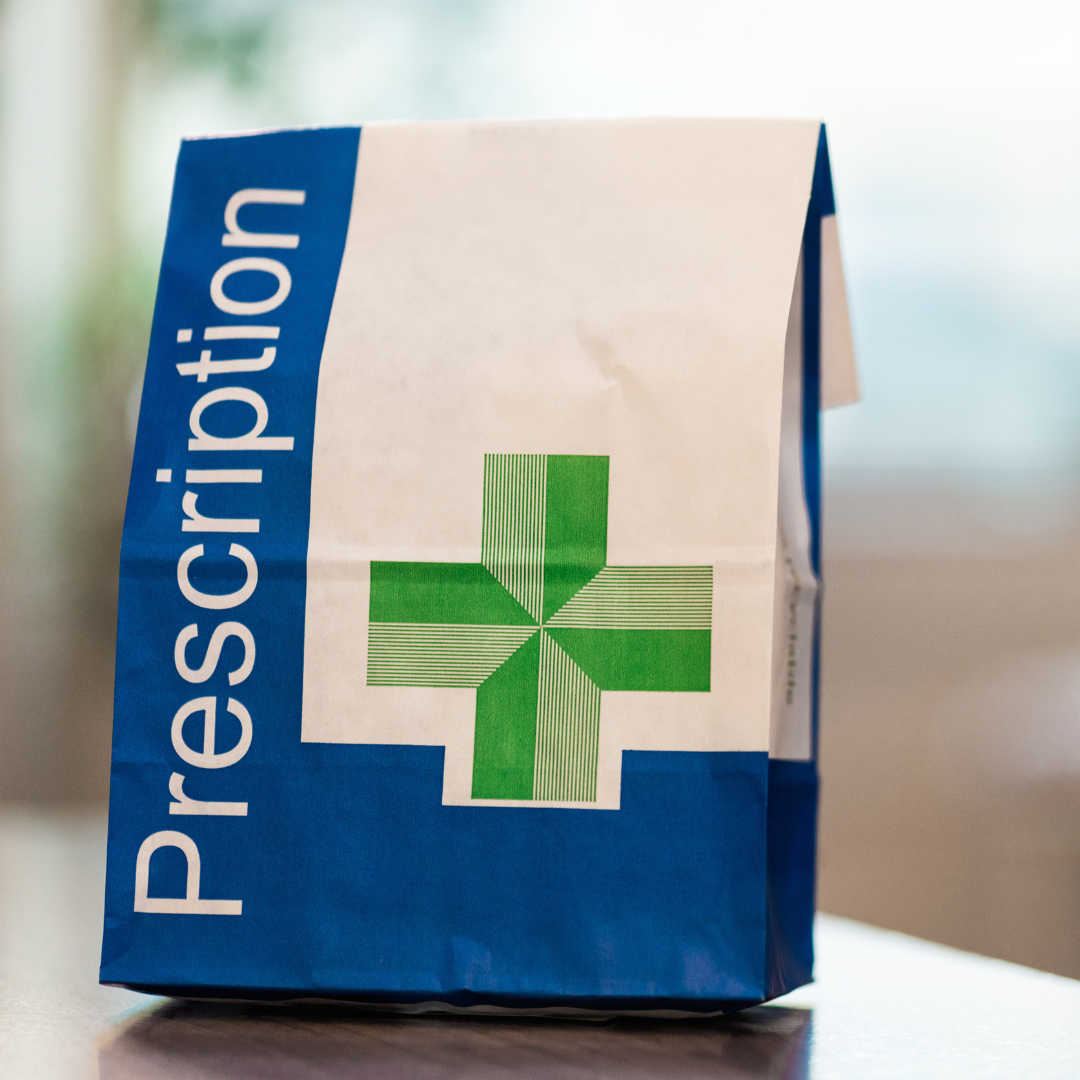 How to Navigate HRT Shortages 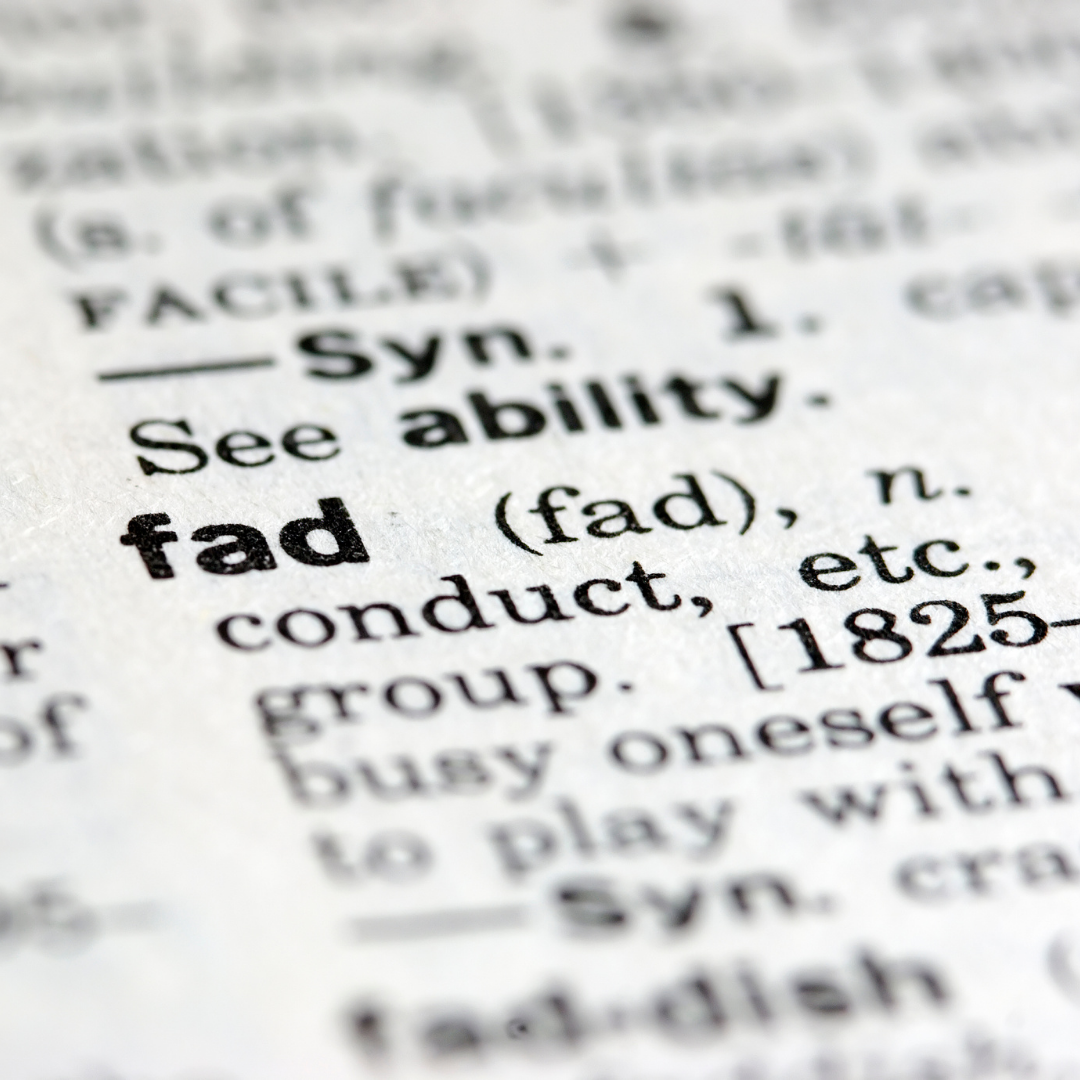 The Truth About Fad Diets