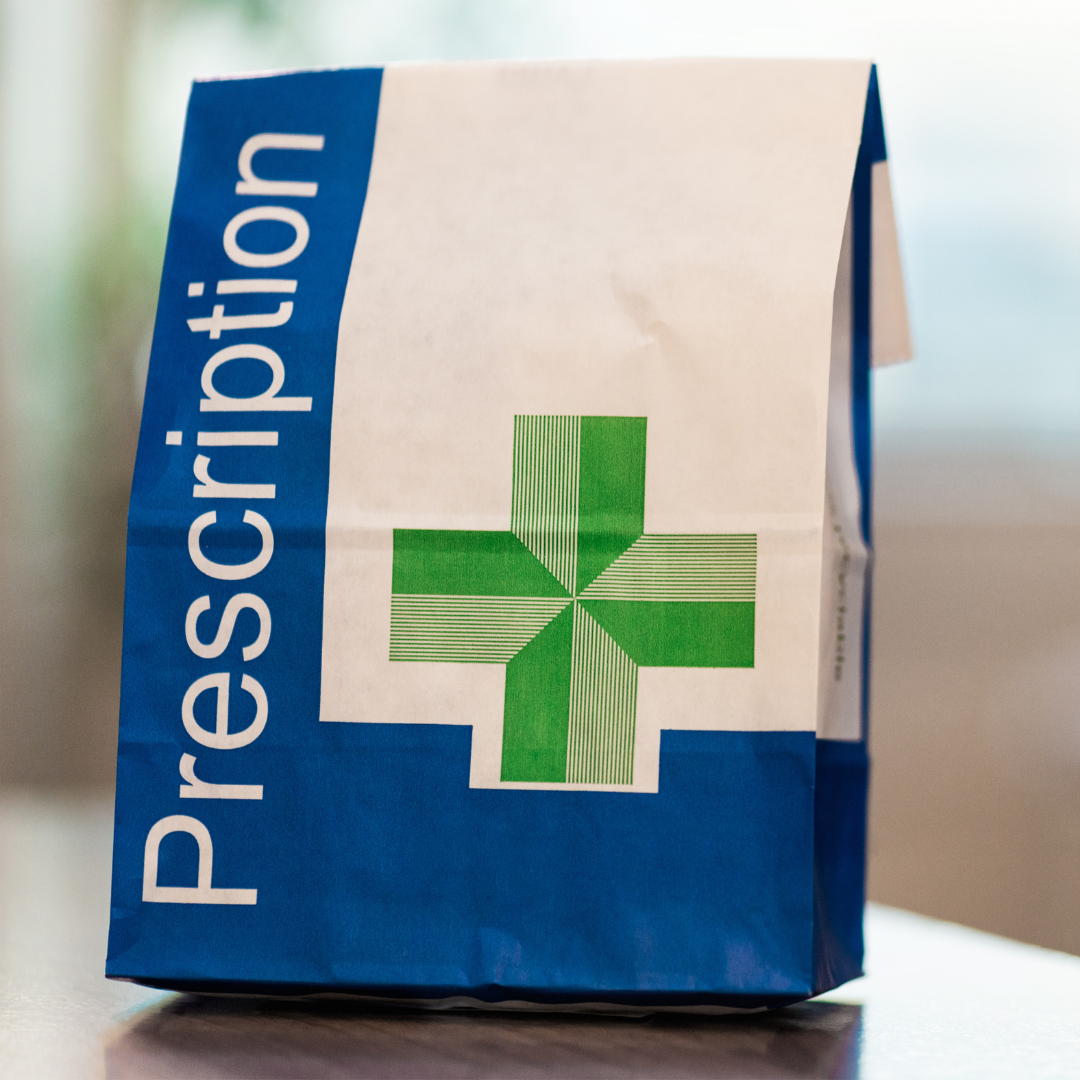 There are many different types of Hormone Replacement Therapy (HRT) widely available on NHS prescription. These can be issued by a GP or some Advanced Nurse Prescribers (ANP). However, there are regional variations as to what products are available and if they can be prescribed in a primary care setting.

What are NHS formularies?

The UK is split into different geographical areas for healthcare funding. These are currently called Clinical Commissioning Groups (CCG), but this is changing. Each area has a formulary of medicines, and HRT is included on this. The formulary includes which types of HRT the medicines committee in that area would like GPs to prescribe. In most areas this will include both oral types of HRT and also body identical types, including oestrogen preparations through the skin. However, it may not include all oral or transdermal HRT preparations. GPs and secondary care doctors, including specialists, are expected to try to follow their local formulary, though they may deviate from this where necessary.

What HRT should I be able to get?

In most regions of the UK, body identical HRT is included as part of formularies. Oestrogen and combined patches, as well as oestrogen gels, are widely prescribed on the NHS. Lenzetto, the spray form of oestrogen, is on many formularies now, but not all. Most areas also include body identical micronised progesterone, though there are a couple of areas where this remains a problem. The Mirena coil is also widely used as the progesterone part of HRT in most areas.

Most formularies will include a couple of forms of oral HRT and these are frequently those with the lowest riskand that are most breast friendly. Common examples include the Femoston range.

Decisions about which medicines are funded by the NHS, and also which medicines can be prescribed by GPs or ANPs in primary care, are ever changing as formularies are updated and new evidence reviewed.

Can I get testosterone on the NHS?

This is an ever evolving and hopefully improving area.

The types of testosterone which currently may be available on NHS prescription are the types which are licensed for men, but prescribed off license for women in carefully managed doses. These include Testogel, Testim and Tostran gels.

In many areas testosterone gel is on the grey list, with the caveat that it can only be prescribed if initiated by a specialist - usually a menopause specialist doctor or gynaecologist. Once a woman is stable on her dose, GPs may be able to continue its prescription and monitoring under guidance.

In some areas the use of testosterone for women isn’t included in the formulary at all, but this is much less frequent now thanks to the hard work and campaigning of menopause specialist doctors.

Androfeme is a testosterone cream designed and licensed for women in Australia. It is not currently available on NHS prescription. If, over time, it’s granted a UK license, this may change.

Can I get vaginal oestrogen on the NHS?

Absolutely yes. This should be available in at least a couple of forms and brands in all areas on the NHS.

A GP is responsible for any prescription they issue and therefore the amount they prescribe at any one time is at their discretion. They may also be expected to follow regional NHS prescribing rules, which may restrict them to only one or two month’s supply at a time. In other areas it’s acceptable to give a prescription for three months of HRT. Once you are stable, your HRT can hopefully be placed on a repeat prescription meaning you can request it via your surgery, pharmacy or the NHS App every few months, for up to a year, without a doctor’s appointment. It would be unusual for a GP to issue a prescription for more than six months of supply at one time, so as to avoid waste if changes are made to your regime and also to help avoid supply problems.

In Scotland and Wales, NHS prescriptions are free. In England at present, how much you pay depends on how many items there are on the prescription. For the most part it is one script cost per item but for HRT there is an anomaly for combined products. Oral types of HRT with both oestrogen and progesterone tablets, and combined types of patches carry a double prescription charge. Depending on the amount of prescriptions you will need to pay for in a year it may be cheaper to get a pre-payment certificate, which means one payment either three-monthly or annually, and which includes all prescriptions for that period.

Can I get bio-identical HRT on an NHS prescription?

There are very many excellent forms of HRT, including body identical HRT, available in most areas of the UK on NHS prescription. There may be occasional restrictions, but nothing that stops you from choosing HRT if you want to use it. 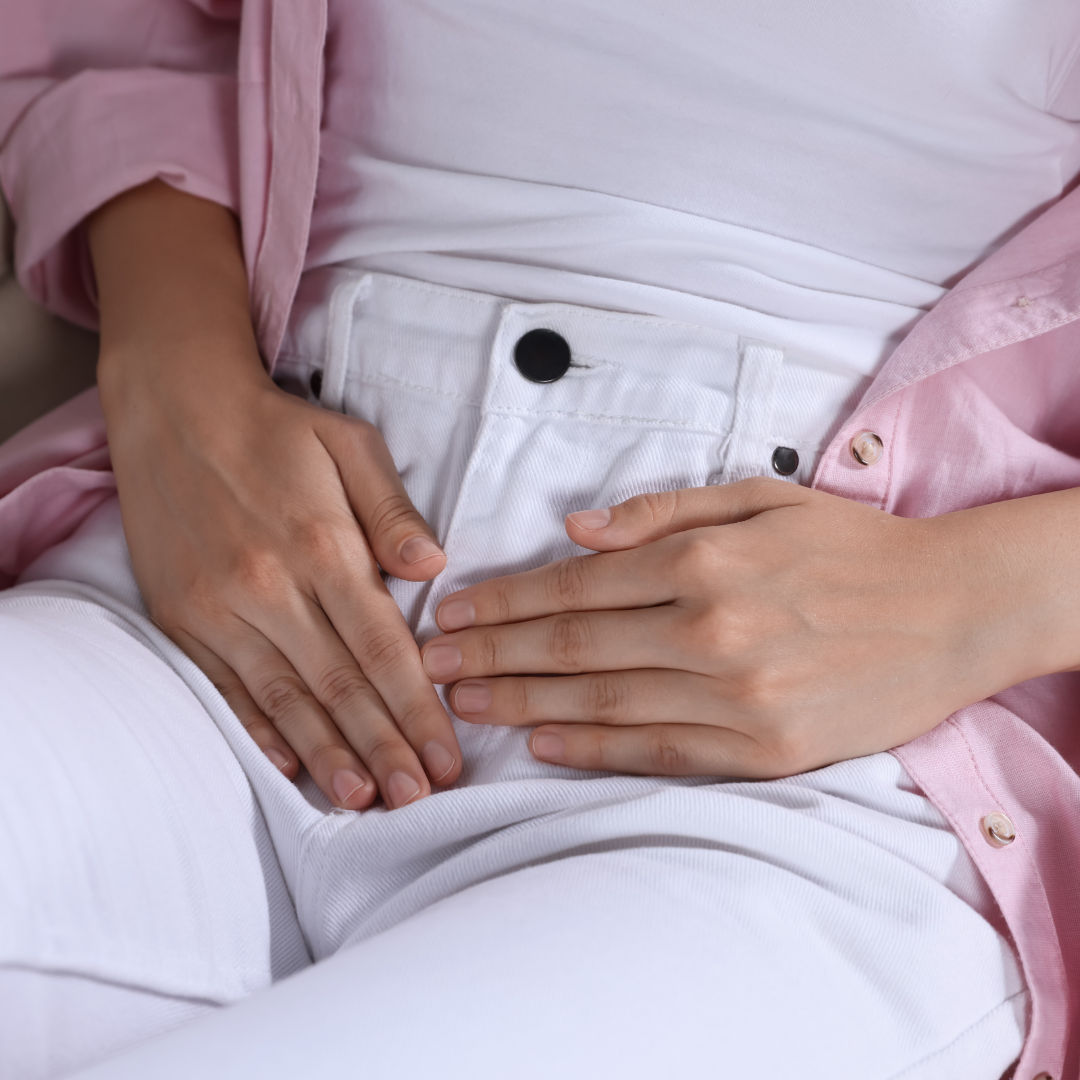 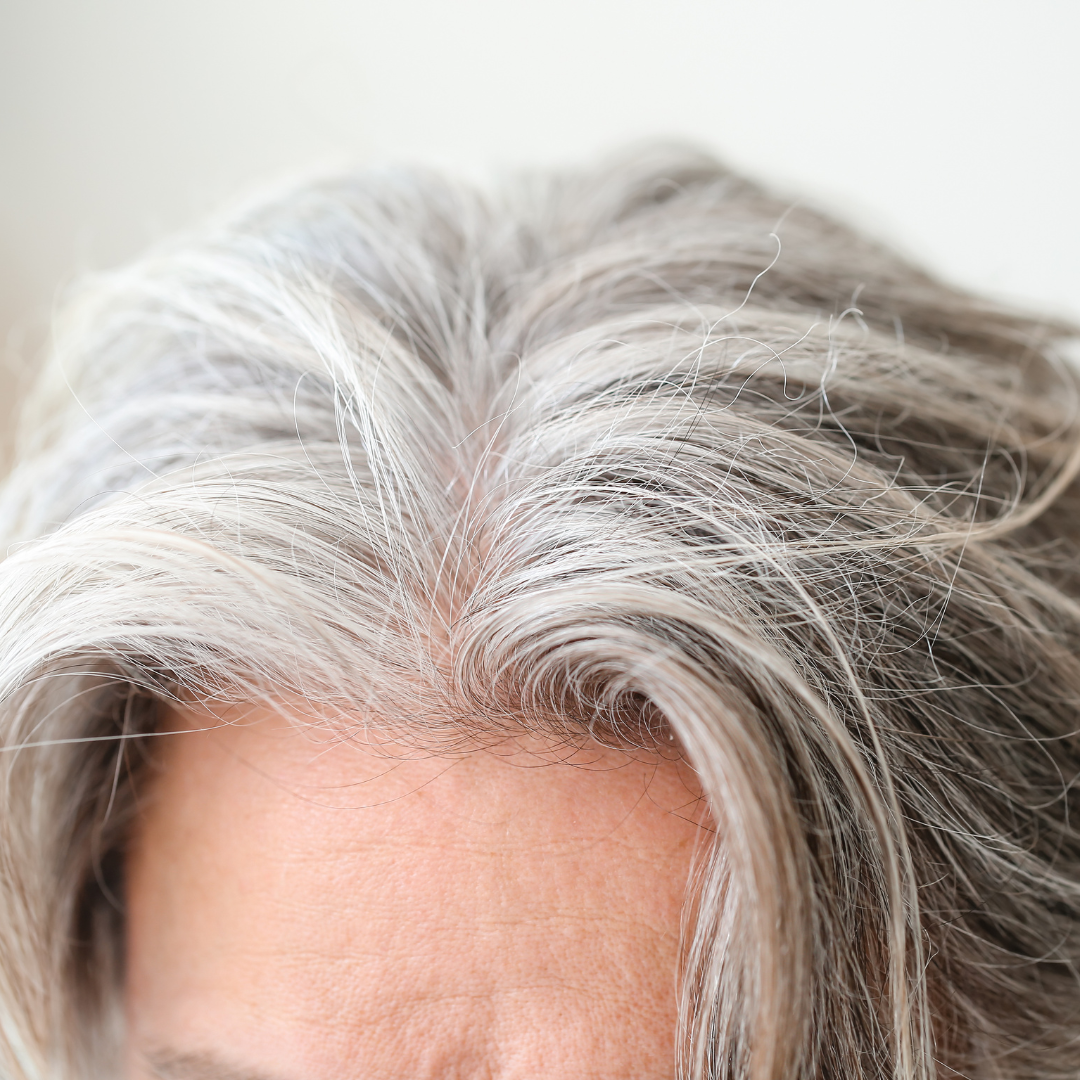 Growing Out Your Grey Hair and Where To Start 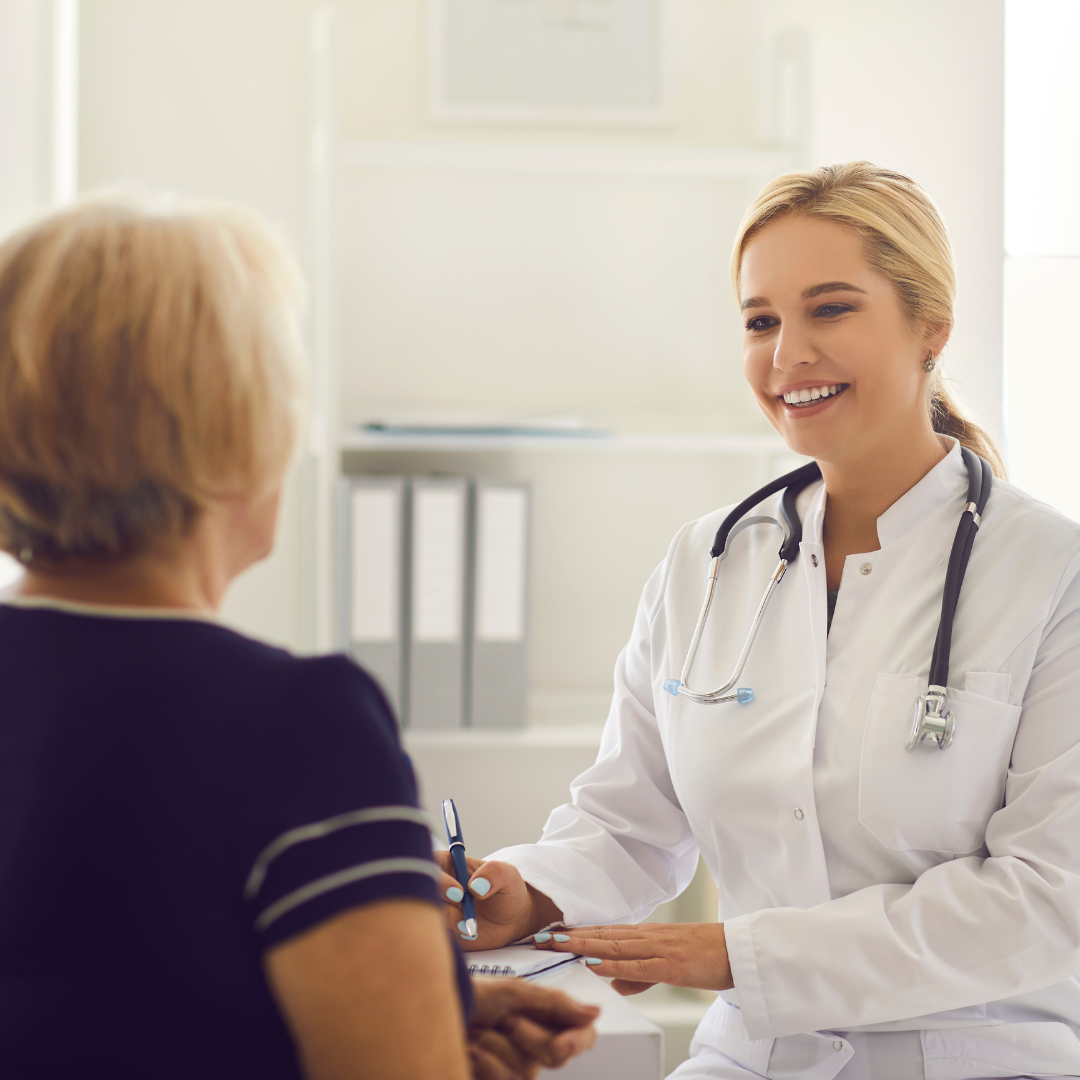